Sitting in a beautiful area of the Cartago mountainside is the mysterious Finca Sanatorio Duran. Many people who visit Irazu Volcano drive right past it thinking it’s another abandoned farm when in reality, it was an important hospital back in the 1910’s – 1920’s for tuberculosis patients.

Since the hospital closed in the 1960’s, it has decayed and now lays abandoned. Only in recent years was it turned into a tourist attraction for those curious and brave enough to venture into the most haunted building in Costa Rica. 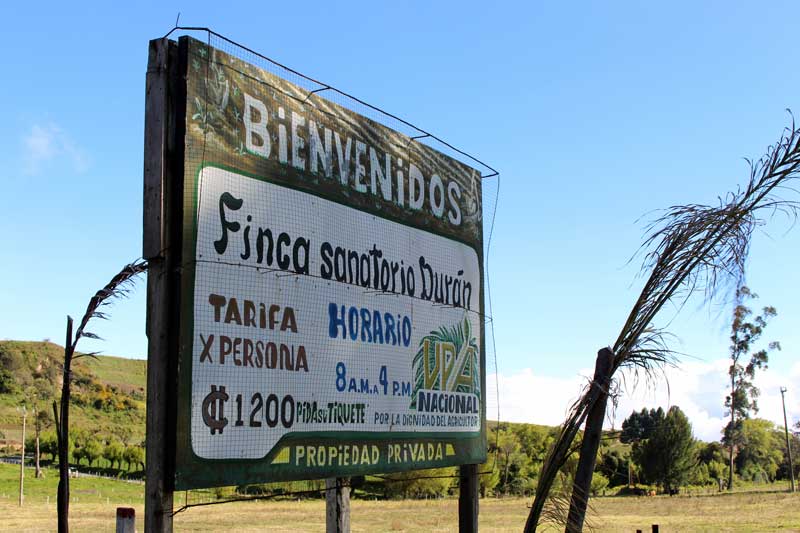 History of the Most Haunted Building in Costa Rica 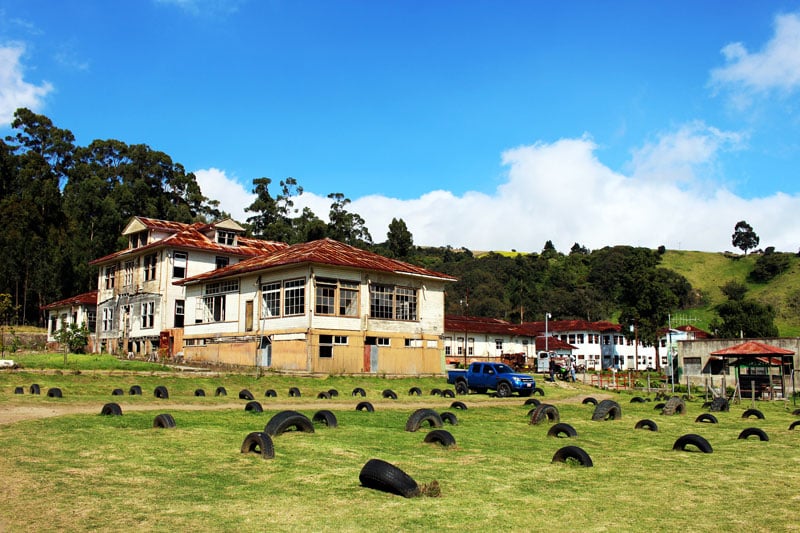 Officially opening in 1918, Finca Sanatorio Duran housed thousands of tuberculosis patients in its time as well as mentally ill patients. The doctor who started this project, Dr. Duran was especially proactive in building this center as his daughter too suffered from the disease.

Back then, treatment for the disease was nonexistent in Costa Rica so Dr. Duran traveled to New York to meet with Dr. Loomis, as he was famous for his knowledge of consumption. After coming back to Costa Rica, Dr. Duran set forth to find the perfect location to treat the tuberculosis patients and found it in Cartago with the right balance of cool temperatures, humidity, wind, amount of sunlight and availability of drinking water as advised by the specialists.

And so the Finca Sanatorio Duran came to exist and operate for the next several decades. It eventually became unnecessary as advances in medicine helped diminish the prevalence of the disease in the country.

Today visitors can wander around the property and explore the buildings including all the rooms. You can see where the patients slept, where the children were kept, and *gasp* maybe even have an accidental run in with a ghost. Due to the deaths and physical suffering that occurred at the sanitarium, paranormal activity including ghost sightings and strange noises has been documented. 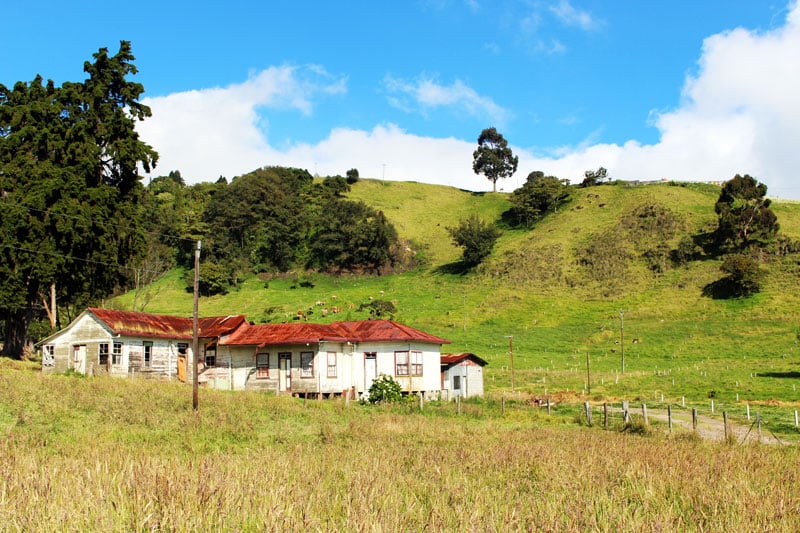 With more than enough reports of the supernatural, it’s safe to say that Finca Sanatorio Duran wasn’t completely abandoned. The following has been documented at the sanitarium:

We didn’t see any ghost sightings but it was a bit spooky to walk around the rooms and hallways, as my mind went wild imagining what exactly went on inside these walls.

Though it was a beautiful sunny day, I would get a chill every time I peered out the barred windows as I wondered how many other faces looked out the exact same window before me. 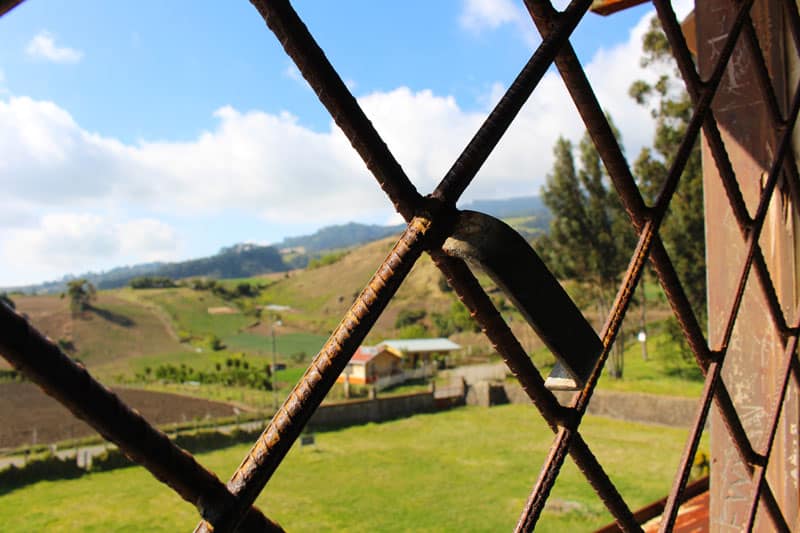 The hospital is fairly big with two floors and several sections. You can walk around to see the bathrooms, surgery rooms, consultation rooms and dormitories. 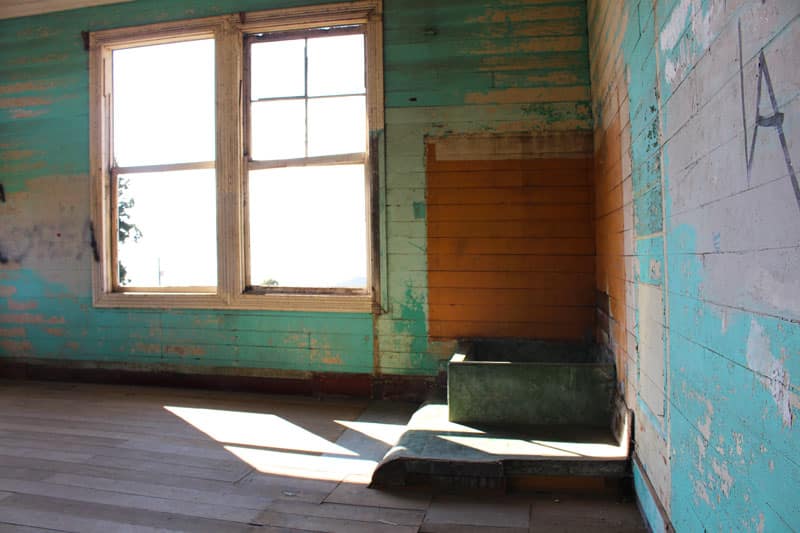 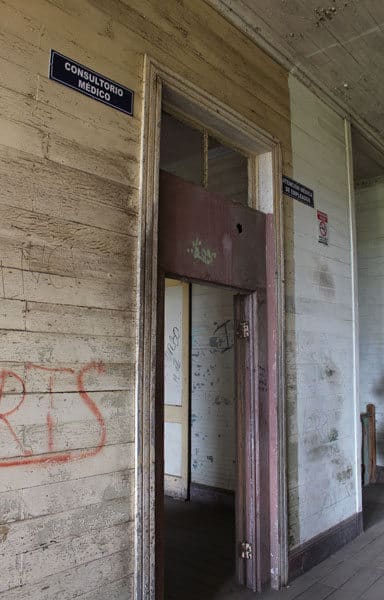 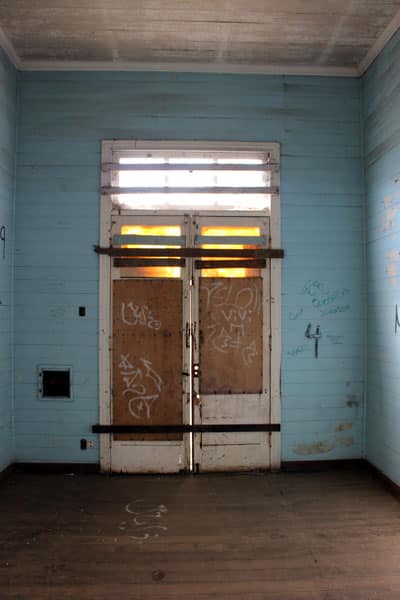 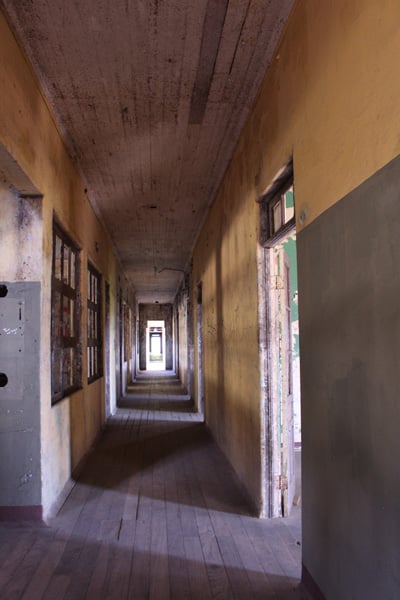 Outside the main building is the doctor’s headquarters. You can also go inside his house and see what living quarters were like for the doctor treating all the consumption patients back then. 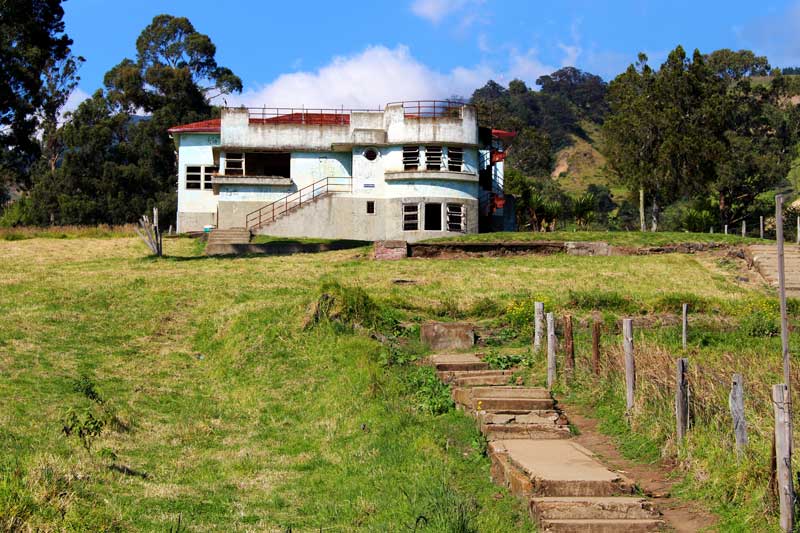 Walk up the spiral staircase to the top to get a nice view. I wonder if this was built so that the doctor could easily keep an eye on the patients… 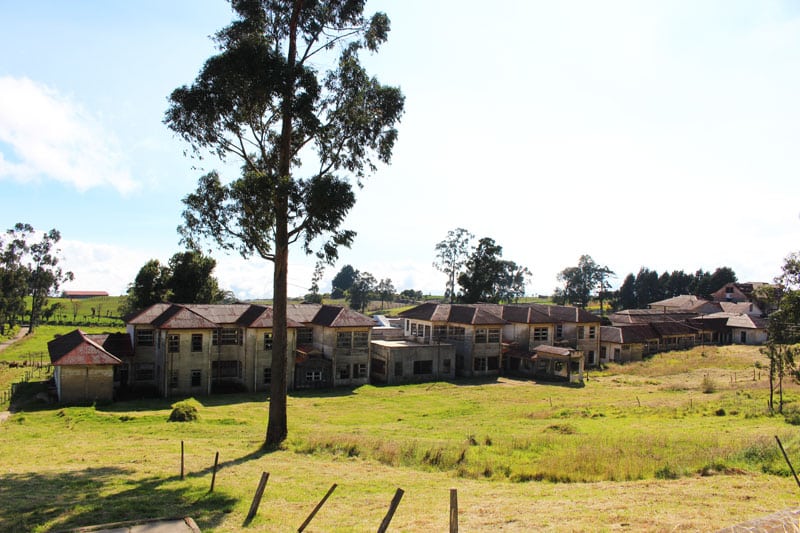 But you can see exactly why they chose this spot to build a sanitarium for tuberculosis as they believed the combination of fresh cool weather, a healthy diet, nature and clean living was essential to the treatment process.

Costa Rica does indeed have plenty of that!

It’s hard to believe the supernatural stories during the day when it’s sunny and bright out, but I can imagine that it’s a completely different story when night falls…

Not too keen on supernatural stuff? You can see the Finca Sanatorio Duran in our video instead!

Here are some more things to do in the Central Valley